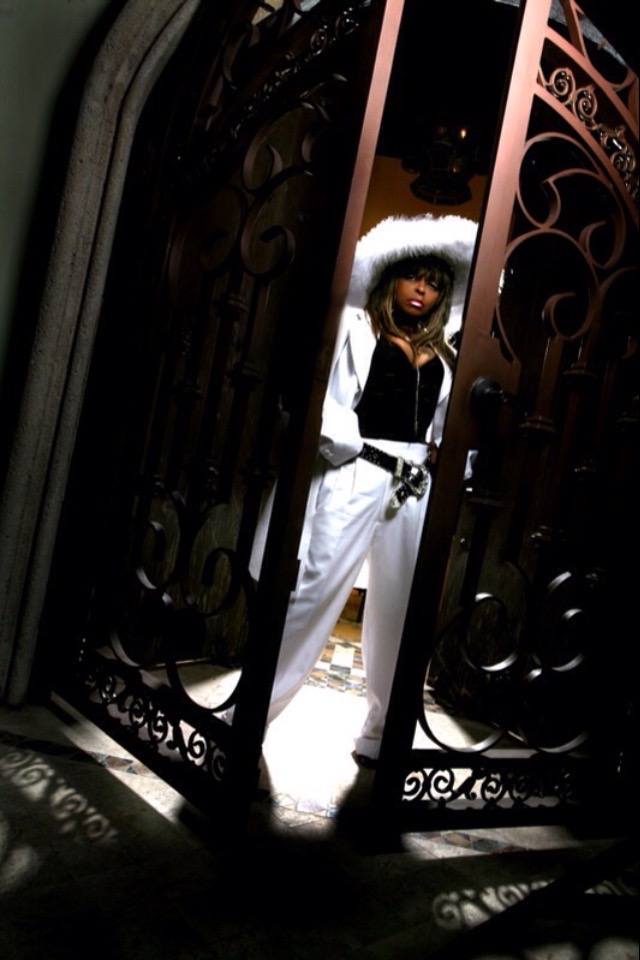 Amuka is the stage name used by singer/songwriter Sheila Brody. The name was coined by artist/producer Jahkey B, when they co-wrote the song “Appreciate Me”. Originally from Detroit, she was discovered by funk musician George Clinton and became a member of the Brides of Funkenstein, a P-funk spin-off act

This site uses Akismet to reduce spam. Learn how your comment data is processed.